Beware of Lost Baggage at the Airport

With about 7 mishandled bags out of every 1,000 at the airport, the airlines have a tough enough image to battle with business travelers and other passengers. But when airline employees begin to get caught stealing airline baggage and selling their contents on the open market, that’s when airline security needs to step up their efforts further.

An airline employee at Dallas/Fort Worth International Airport freely admitted to having stolen about 400 bags during a six month period, and an additional 200 bags at Houston Airport, according to WFFA.com. Police reports indicate that the man would wait for the luggage to go unclaimed after at least one round on the carousel. The man sold the luggage and contents at a local flea market. This isn’t an isolated case of airport employees stealing baggage. In St. Louis, a group of baggage handlers were recently caught group stealing more than 900 valuables from bags at Lambert Airport, according to the St. Louis Dispatch and USA Today. 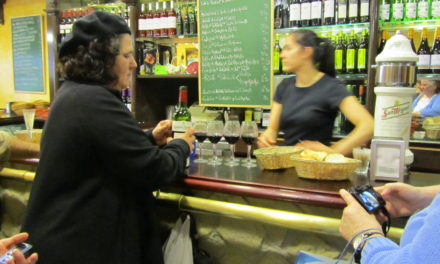 Drink Your Way Through Spain 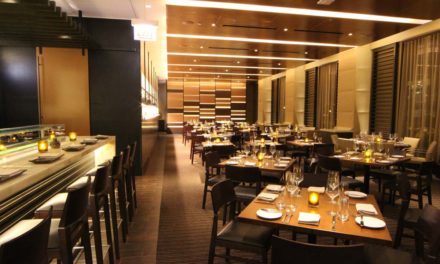 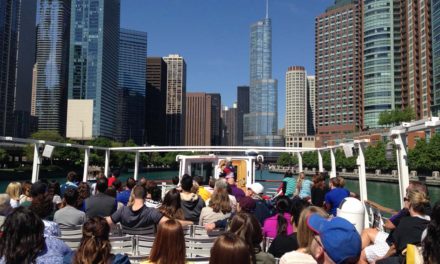