When it comes to choosing a business travel or business events destination, event planners and others will frequently consider the costs for traveling and hosting a program in a particular city. They also consider how far their own currency may stretch in that destination.

Mercer recently released its annual “Worldwide Cost of Living Survey 2009 – City Ranking,” which found that Tokyo is the most expensive city and Johannesburg is the least expensive city among a list of 143 cities across six continents. Mercer is a leading global provider of consulting, outsourcing and investment services.

The survey measures the cost of a city against the U.S. dollar, using New York City as a baseline. And the survey offers some interesting insight to potential trends for the selection of international destinations for the events and meetings industry.

One particular finding is that London is becoming more affordable, and that’s very interesting since London is one of the most visited cities in the world. In fact, London ranked as the third most expensive city in 2008, but has jumped down to the #16 spot in 2009. And this should be taken as pretty good news to anyone who is considering a program in London.

Ranked as #49 in 2009 (#38 in 2008), Berlin is another city that is becoming more affordable at a time when the meetings industry is taking notice of the many improvements that have been made there in the last several years.

Nevertheless, the top 10 most expensive cities in the world will always draw the attention of business travelers and challenge their budgets at the same time. In 2009, they include: 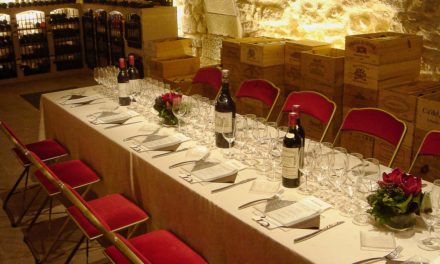 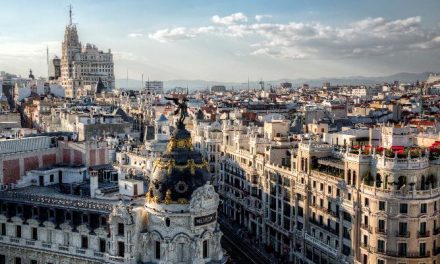 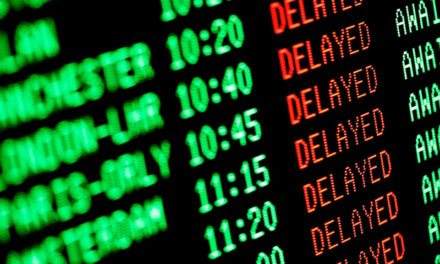 Tips to Pass the Time at the Airport: Wifi, Food and Cancellations