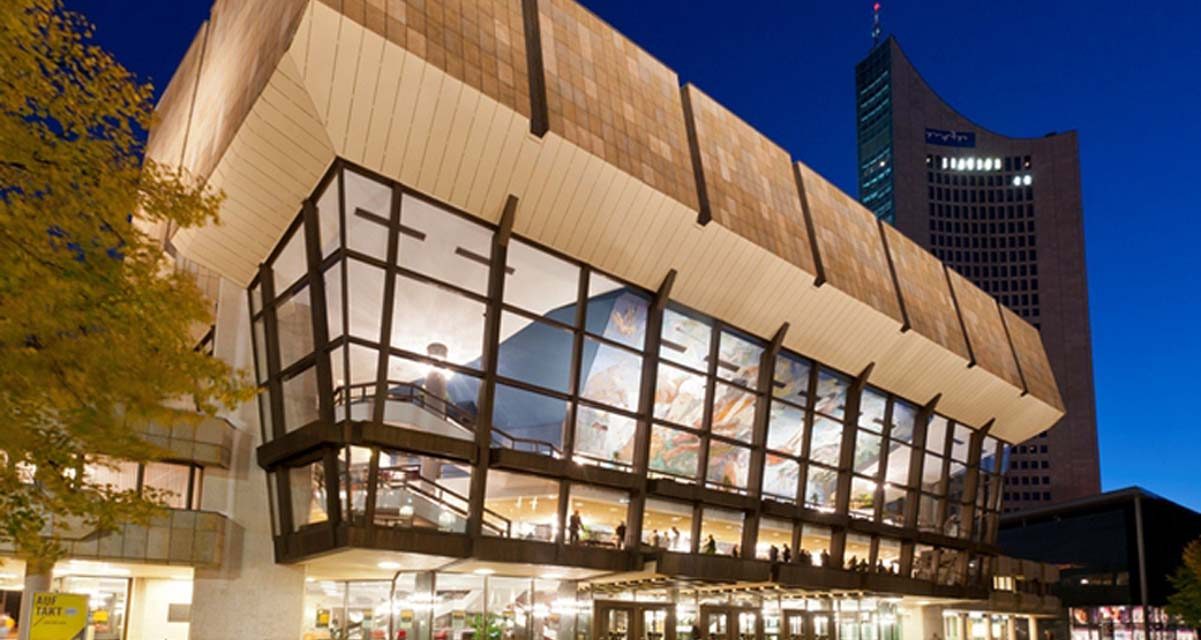 Leipzig, which is located in the former German Democratic Republic (GDR) — East Germany — has a history for being an international destination for trade fairs, but that stayed dormant for most of the second half of the twentieth century. However, that has begun to change in last decade as the city has focused its resources on infrastructure.

Leizpig is a city that’s extremely easy to walk, and transfer options include buses and trams for those who wish to use it. People have been returning to this part of Germany again — this time to find work and help the city  emerge as a destination for music, culture and business.

It’s reasonable to pack in a full agenda of meeting and events in just a short amount of time while in Leipzig. And in my three days, I had a chance to experience its cutting edge convention center, ride the Porsche Formula 1 track, take in an evening at the orchestra, stroll the old town, enjoy fantastic food, learn about its historic past, experience the Spinnerei Art Centre (an old cotton mill that has been transformed into an emerging community of artists and art galleries), and understand how Leipzig is definitely committed to building a reputation for hosting international conventions.

Leipzig has the kind of creative and vibrant energy you’d expect in a city that is in the midst of redevelopment. If you’re considering Leipzig for a future meeting or traveling there for business, here’s what you should to know:

Leipzig: Looking to the Future

Eastern Germany has undergone tremendous change in the last 20 years, and Leipzig is now a growing city of about 525,000 that is positioning itself for global attention in the next 10 years.

This effort began in mid to late1990s, according to Professor Dr. Manford Kirchgeorg, chair of marketing management at the Leipzig Graduate School of Management.  “The question was, ‘How to create competitiveness after the reunification?’” he explains.

The challenge has been that since 1990, 1.4 million people have left the region that was previously known as East Germany and 2/3 of them migrated to cities and town in West Germany.

During the last 10 years Leipzig has identified and become known for several areas of excellence – “clusters” of specialization that will likely catch the attention of international meetings in their industries. Three areas in particular include:

Automotive Cluster of Excellence in Leipzig

The automotive cluster is one area that definitely stands out. BMW, General Motors, Mercedes Benz and Porsche/VWG are a few of the brands you will find in southern Germany, particularly in the former GDR.

“The Porsche factory and other automotive dealers are based in Leipzig and middle Germany, so it is likely that planners may wish to consider holding a meeting in Leizpig — visit the Porsche plant and maybe include someone from there to serve a keynote speaker,” d’Elsa explains.

Porsche selected Leipzig because the city offered good infrastructure, the space it needed for current and future demand, and the city’s appeal as a tourist destination so that owners can enjoy a personal holiday as they pick up their new vehicle EXPERIENCE. Porsche currently has 1200 workers and this is projected to grow.

The plant’s diamond shaped customer center is also a unique venue for conferences and events – where roughly 500 events take place each year (approximately 75% are business-to-business programs). If you can, try to incorporate a co-pilot experience with the on-road circuit and off-road circuit for your attendees. Porsche has built on road and off road track experiences, including a Formula 1 compliant track where you can be the passenger while a professional driver takes you around the track. I have to say, it was one of the most memorable experiences for me, and — even at reduced speeds and spins — it tested the strength of my Bonine motion sickness pills.

Leipzig has more than 100 hotels and 13,000 beds. I stayed at Hotel Fuerstenhof, a Starwood Luxury Collection Hotel. The hotel has an art nouveau facade and sophisticated design — including its two restaurants, a lobby bar and spa. It’s perfectly located a short walk from the historical city center. 92 guest rooms and suites (marble bathrooms and some with separate showers and tubs), and each is unique in size and design. Rooms are furnished comfortably, and housekeeping is attentive to all details.

For meetings and events, Hotel Fuerstenhof has five meeting rooms. Two standouts to me include the Inner Courtyard, which is a very private space near the meeting rooms that can be used for lunches or evening events. The other is the Serpentinsaal room, which has been renovated to its 1865 design. Its walls are almost completely decorated with dark cut serpentine – the so-called “marble of the Saxonian Kings”. The artful decor rounded off by silk wall paper and heavy curtains in intense shades of red as well as velvet-covered antique chairs and gold-finished chandeliers completes the elegant impression of this treasure of art history.

Opened in 1996, Convention Center Leipzig is a contemporary complex for meeting facilities, including massive and impressive glass exhibition hall. This is definitely a unique atmosphere that includes state-of-the-art technology, and the convention center has been recognized for its sustainability — it received the Green Globe certificate in February 2010 (and renewed in 2012). It’s located a short train ride or transfer from Leipzig’s city center, and just 10 minutes from the airport, making it easily accessible. Meeting planners may want to ask the convention bureau about its “Congress Ticket” program, which offers free train transfers for congress attendees.

Activities and Venues in Leipzig

While you may arrive in Leipzig for meeting, it’s the music and culture that you’ll enjoy here as well. The streets are vibrant in the evening, so you’ll enjoy a relaxed dinner and evening strolling the streets or stopping into a pub.

One such historical tavern is Auerbachs Keller Leipzig, which was founded in 1525, and has several different private dining rooms. The GroBe Keller room is a unique space with a big barrel of wine. You’ll definitely feel like you’ve descended into the past, combining Leipzig’s cultural, historic and culinary discoveries into the night. And make sure your group event has an opportunity to descend even further into the catacombs prior to dessert.

The Gewandhaus Concert Hall is world famous, and offers a range of programs and activities. I had an opportunity to listen to its orchestra, Gewandhausorchester when I was there. The concert hall is an excellent venue that considers every detail. The building may also be used for meetings and events.

The Leipzig Zoo is also a special place in Leizpg, with 850 animal species and subspecies, and focused on animal welfare and husbandry. What’s special here is Gondwanaland, a giant tropical house and acquarium for the animals which come from all seven continents. The zoo is not only one of Leipzig’s most popular venues for tourists, but it’s also a popular venue for private events and receptions. Zoo director Dr. Jorg Hunhold is also the current president of the World Association of Zoos and Aquariums. 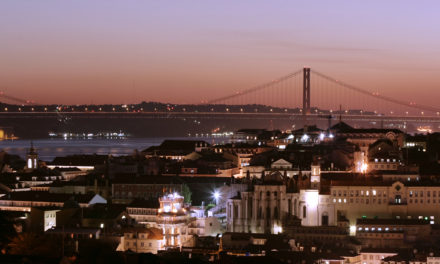 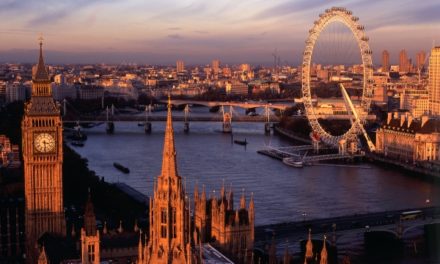 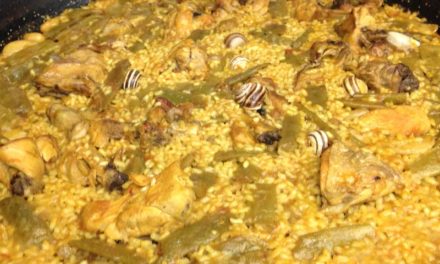