As the largest city in the area, Denver, Colorado is a perfect destination for business travel and meetings, offering an array of cultural, sports, shopping and nightlife amenities. Serving as the host city for the 2008 Democratic National Convention (DNC) certainly put Denver on the map when more than 50,000 delegates and visitors were successfully welcomed. They dropped upwards of $266 million into the local economy.

According to VISIT Denver, the Convention & Visitors Bureau, this destination has continued to impress business travelers in 2010, reporting 75 conventions hosted at the Colorado Convention Center and 423 at other meeting venues. This brought nearly 379,000 delegates and $653 million into metro Denver.

Denver has come a long way since its 1850’s gold mining days to exceed expectations and successfully support the magnitude of major business events, including the 2008 DNC. After all, not that many years ago, Denver was considered a cow town with few business amenities. So, now that Denver continues to build on its success from the meetings industry momentum through 2010 – recording the second best year for Denver meetings and conventions, Denver has effectively emerged as a First Tier city on the business traveler’s radar, including international meetings.

Some of Denver’s major conventions and attendance in 2010 included the 2010 SnowSports Industries America Snow Show (19,000); American Academy of Family Physicians (9,253); and National League of Cities (4,000).

Today, the seven-county Metro Denver area covers 4,500 square miles (about the size of Connecticut) with a population of about 2.8 million — 595,000 living in the City and County of Denver.

Denver’s business-friendly hotels will appeal to seasoned business travelers. Downtown Denver has more than 40 hotels and 8,400 hotel rooms, and the metro area includes 42,000 hotel rooms. This includes all categories – from extended stay to luxury hotels. Many are within walking distance of the Colorado Convention Center, the hub of most meeting with its 584,000 square feet of meeting space.

The snow-capped Colorado Rocky Mountains are a tempting 75 minutes away, but Denver’s 300 days of sunshine each year offers business travelers plenty to do in its walkable downtown. Start at the picture-perfect 16th Street Mall, a pedestrian-only promenade of granite, lined with hundreds of trees and 50,000 flowers. Street performers entertain shoppers and passerbys. 16th Street Mall also includes 39 street cart vendors, dozens of casual and fine dining restaurants, 28 sidewalk cafes and plenty of shopping.

Denver’s culinary scene continues to garner national recognition. Business travelers can enjoy champagne, caviar and seafood at Corridor 44, the city’s only champagne bar on Larimer Street; upscale dining at the Edge Restaurant located in the Four Seasons Denver; 1515 Restaurant; classic American bistro at the dining hot spot of Table 6; and Il Posto located in Denver’s Uptown neighborhood, one of the hottest ‘restaurant rows’ in the city. Known as the Napa Valley of Beer, a visit to Denver should always include a stop at one of the original brewpubs – consider Wynkoop Brewery.

Business travelers are often surprised at the caliber of Denver’s arts and culture. The Denver Performing Arts Complex (DPAC) is the largest arts complex in the world. DPAC is home to ten venues for Broadway theater, opera, ballet and the symphony. Its thriving art scene continues with dozens of public museums and local galleries scattered throughout the metro Denver area.

Denver earned its title, “America’s thinnest and fittest city” by laying claim to the nation’s largest city park system with 200 named parks within the city limits and more than 850 miles of paved, off-road bike trails to explore, hike or jog.

Denver business travelers can take their business to the greens at one of the city’s 90 golf courses, such as Arrowhead Golf Club, named America’s Top Ten Public Courses” by Golf Digest. Golf courses remain open year round, taking advantage of Denver’s 300 days of sunshine, low humidity, and as the 10th driest city in the U.S.

As the home of eight professional sports teams, Denver business travelers will want to find time to visit one of the stadiums. A Colorado Rockies baseball game at Coors Field is a popular choice.

With more than 1,600 daily flights through Denver International Airport (DIA), access to Denver is cinch. This includes non-stop flights to more than 160 worldwide destinations. That’s more than all but two other U.S. airports.

Denver’s revitalized and walkable downtown is a hodgepodge of stretching skyscrapers and historic low-risers intertwined with scenic backdrops of soaring peaks, and a skyline constantly changing to meet demands.

Denver has also taken on the largest light rail project in U.S. history. The 12-year, $4.7 billion expansion of the public transportation center will add 119 miles of new light rail and commuter rail, ultimately interconnecting the metro area and offering commuter rail service between DIA and downtown Denver by 2014. Until then, airport transfers to and from downtown Denver is very efficient. 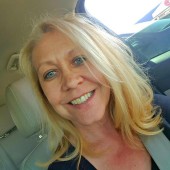 Diana is a Denver-based freelance writer who has covered the business travel and meetings industry for publications and online media for more than 14 years. Prior to this, Diana organized meetings and events for groups up to 2,000 and executive programs for IT, medical and nonprofit organizations. A frequent contributor to leisure and family travel publications, you can follow more of her travels at DianaRowe.com and TravelingInHeels.com. She is a contributor to Business Travel Destinations. 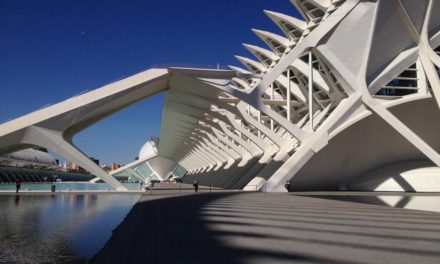 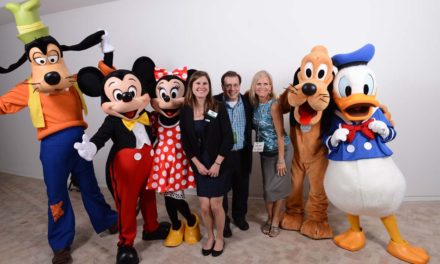 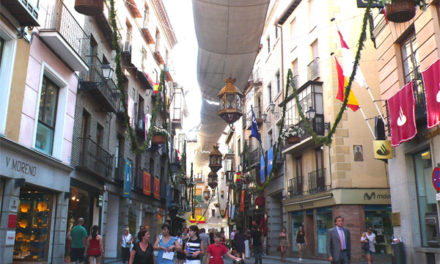 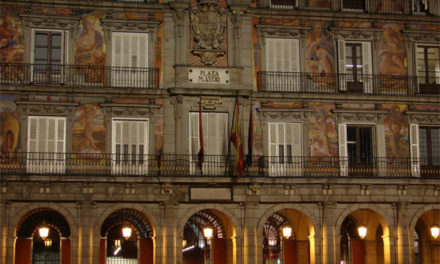