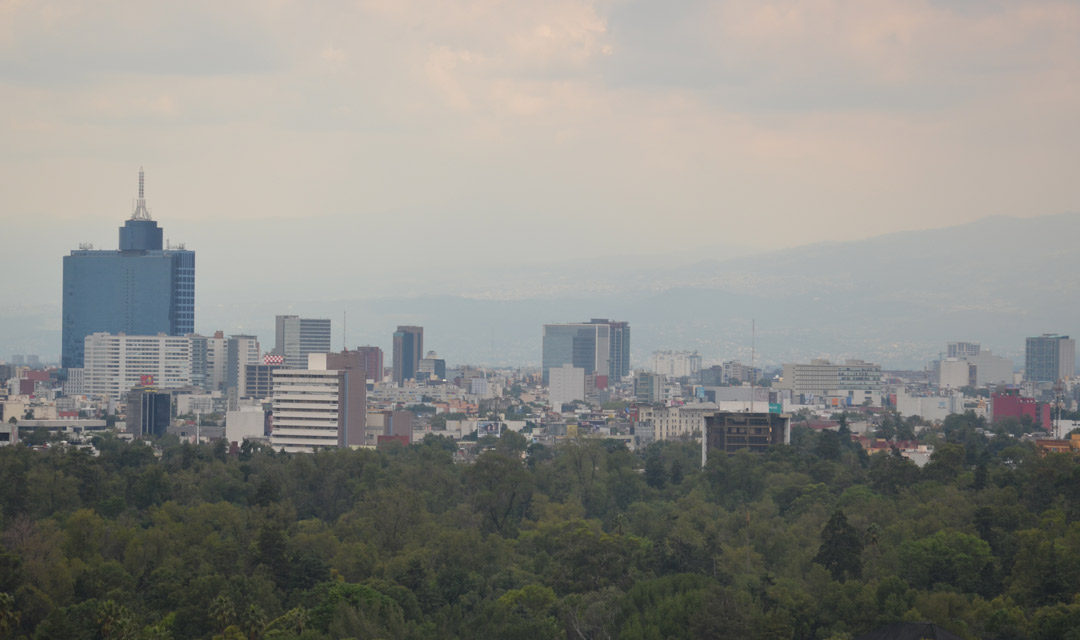 Mexico City, by some measures the world’s most populous conurbation, is becoming more and more important as a business destination too.

The world’s richest man, according to Forbes’ most recent list, is a Mexican: the tycoon Carlos Slim. His $69bn fortune was made in the telecommunications industry, reflecting the growth of modern infrastructure in the past two decades all over Mexico, but especially in the capital. No longer are holidays to Mexico from Holiday Hypermarket and other budget suppliers the only reason for visiting this sprawling city. Business travellers will also benefit from Slim’s success, finding an array of ultra-modern conference facilities and exhibition spaces, all competing with incentivised deals to attract clients. 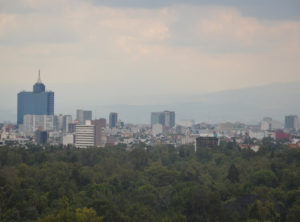 As with any mega city, life outside is bustling and chaotic, but there is no shortage of well-appointed, yet convenient hotels near the centre in which business travellers can base themselves. A multitude of options exist, but a good choice is the Hotel Mision Express Zona Rosa. Its location in the financial district is handy for business, while its relatively small size, with only 50 guestrooms, makes it more intimate than some of the larger and more famous hotel names.
Even if you’re on a business trip to Mexico City, you shouldn’t miss out on its entertainment, not least because it is a lesson in unmistakable branding. The image of Mariachi singers in the old-style cantinas, strumming mournful ballads, is impossible to replicate anywhere else.

A free night in the city after meetings, perhaps entertaining clients, is best spent in El Tenanpa in Plaza Garibaldi, one of the last cantinas which unashamedly pays homage to this sentimental tradition. Murals featuring the great singers of the genre, like the legendary Pedro Infante, adorn the walls in El Tenanpa, opened in 1923. As you would expect, this place doesn’t send its patrons home early, staying open until between 3 and 4am.

Mexicans, even those in business, take their meal times seriously. For a long lunch break or evening meal visit El Cardenal, one of the city’s finest restaurants. It’s conveniently located on the Palma, right in the centre, and prides itself on producing its own staples such as tortillas on the premises using the traditional methods. Its popularity means it is best to book ahead.

Any extra downtime would be a superb chance to take in the museums in the historic city centre, of which the most interesting is the Museo de Arte Popular. Here you can experience the art which breathes in every aspect of Mexican life, from the colourful floats of carnival time, to the adornments which families place on the graves of their loved ones on The Day of the Dead. Closed on Mondays, the museum is open every other day from 10am until 6pm, and 9pm on Wednesdays.

For art-loving business travellers willing to take a metro or taxi a short way out of the centre, a visit to the Frieda Kahlo Museum in the Coyoacan district is well worth the effort. Located in the Casa Azul, this is the house the painter shared with her husband and fellow painter Diego Rivera, and the museum offers an intimate look at an artist whose status has made her one of Mexico’s most famous exports. Opening hours are 10am to 6pm, every day except Mondays, and definitely worth a visit if meetings allow. 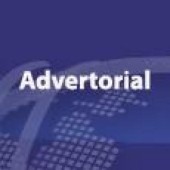 Famous Londoners tell visitlondon.com what makes the city so great as London breaks a record for tourists visiting the city

DISCOVER CLOUD NINE WITH A ROMANTIC GETAWAY TO LAS VEGAS