MICE Asia Pacific Exhibition (a meetings and events industry tradeshow) opened its doors for its widely anticipated conference, workshops and exhibition. Singapore played host to the launch event at the Suntec Exhibition Centre on the 13-14 November 2014. The event was aimed at catering to the growing events industry.

The theme of the exhibition and conference was to encourage and nurture the growth, potential and networking opportunities of the whole event industry in Asia Pacific.

“Our vision is to create a much needed flagship MICE event uniting the complete Asia Pacific region. At present there are large scale, well established MICE events in Europe and North America. But, there is nothing close to this for the whole Asia Pacific region taking place in Asia. With the launch of our annual event we are looking to fill this large gap in the market and provide a springboard for the growth of the Asia Pacific events industry”

The show received wide ranging praise from those attending. The organisers have stated that they see 2015 as a key year for the industry and event as a whole with the show aiming to more than double in size. 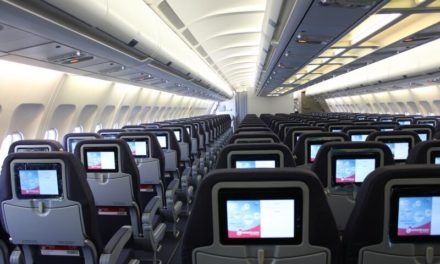 Groups to Save on airberlin Inaugural Flights Between Chicago and Berlin