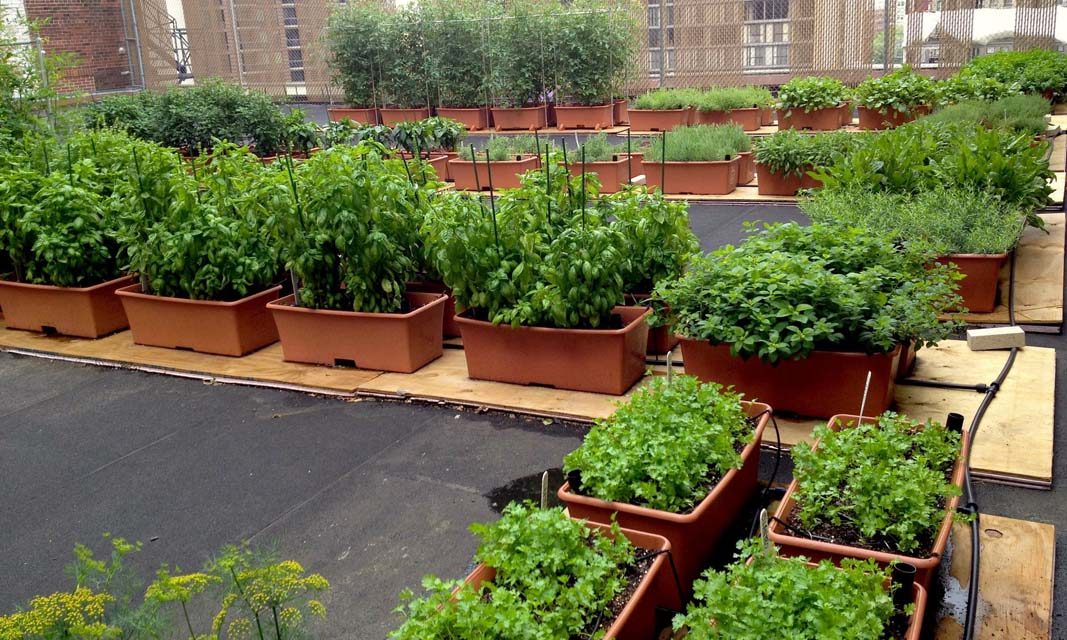 Nearly 1,600 global association meetings and events were held in the top 10 cities during 2018. This, according to ICCA’s 2018 Country and City Rankings Report. Curious where they are?

Do You Trust Airbnb Hosts?

Airbnb has fast become one of the most popular options in the home rental market, and many others are following. The question is: What are people concerned about when using such services?

A survey of more than 2,000 Americans recently released by IPX1031 found that 58 percent worry about the use and placement of hidden camerras at Airbnb rentals. And 11 percent say they’ve uncovered one. Other findings include:

In May 1919, Conrad Hilton bought his first hotel, The Mobley, in Cisco, TX. It had 40 rooms. (Today, it’s the Conrad N. Hilton Center, a multifaceted museum for the global hospitality company.)

What’s Hilton focused on next in its operations now that it has completed a century of hospitality? Sustainability. And they have set some lofty goals to meet for 2030: 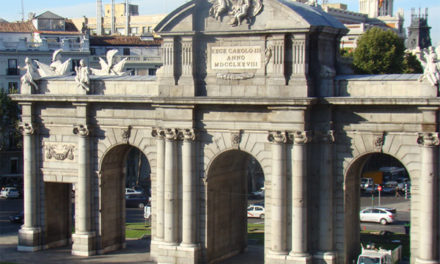 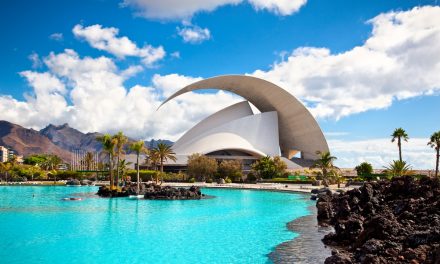 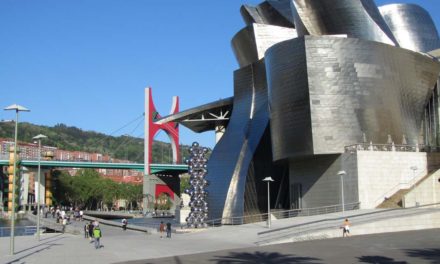 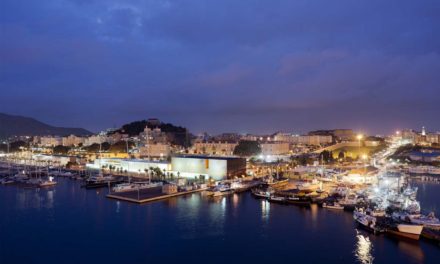