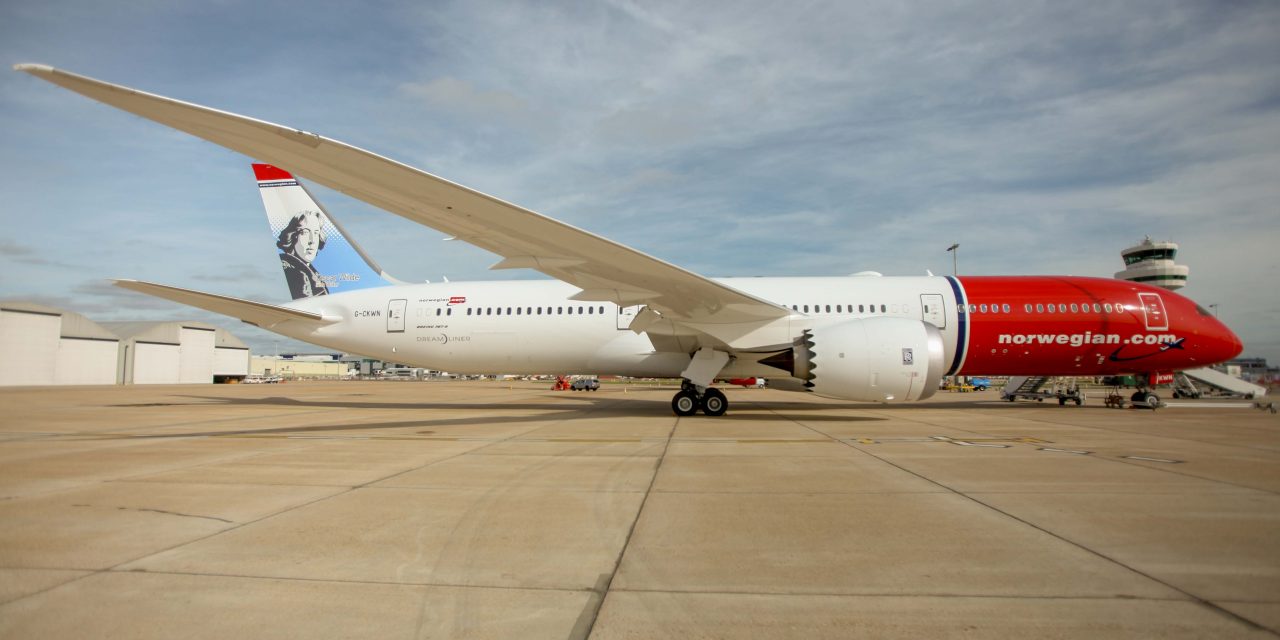 With 1.6 million Americans visiting Barcelona in 2018, Barcelona is one of Spain’s most popular cities to visit. As a Chicagoan, it caught my attention when I heard that Norwegian Air announced a new direct flight this summer between Chicago and Barcelona (dates run between June and October). 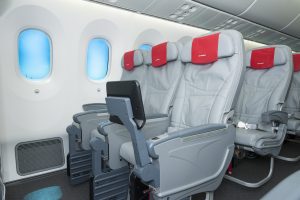 Norwegian Air is a low-cost long haul airline. So that means if you are flying economy, you have the pricing  option to buy up on various items, such as checked bags and meals. Those services can be purchased individually or bundled for a flat rate of $90 each way. Premium economy includes meals and checked bagging, as well as complimentary Wi-Fi (and that’s a nice touch).

Curious about what to do in Barcelona when you get there? Check out our Barcelona, Spain travel review which highlights some of Barcelona’s hotels and things to do. And check out these insights about Barcelona’s modernists architecture.

Have you flown Norwegian Air? Tweet to us and tell us about it. We will share your comments and photos there!