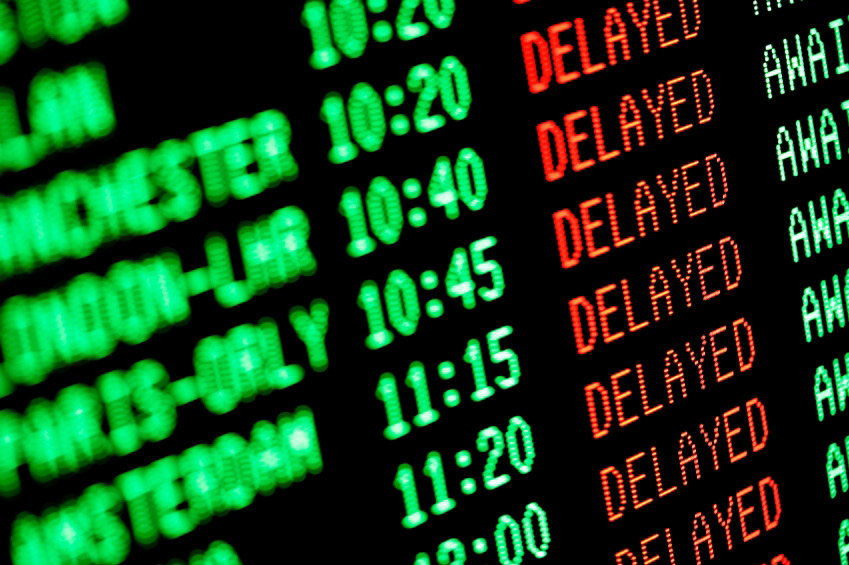 Airline delays frustrate everyone. And there are plenty of reasons to explain why four out of five flights in the U.S. are delayed, including causes by the carriers themselves, weather, the national aviation system, security and simply late arriving aircrafts. But that doesn’t comfort the late traveler who may have been limited to whatever flight he or she selected — they simply stay focused on the importance of getting off the plane where they’re headed in the most timely manner possible.

It also helps explain the popularity of tools to help track airline flights and the endless annual lists of which airlines and airports had the worst performance.

The U.S. Bureau of Transportation Statistics has been tracking Airline On-Time Statistics and Delay Causes for all major airports since 2003. And it’s interactive, so check it out for your airports and airlines.

What’s interesting is that despite the vast discussion about delays during this time, the data has barely moved.

But we don’t have to wait for those reports to get this information to make your flight decisions.

Depending on the month, there are roughly between 55-60 million domestic passengers seats available for airline flights in the U.S. flights, and there are between 25-30 million international passenger seats as well. This, according to data from the U.S. Bureau of Transportation Statistics.

And if you think that’s a lot of demand, just imagine the volume of airline traffic happening globally each year: 1.175 billion arrivals in 2014, according to data from The World Bank, a nonprofit organization that is working to free the world of poverty. hat’s a lot of demand.

Navigating this environment is the challenge of business travelers and others who rely on air transportation for work or for fun. 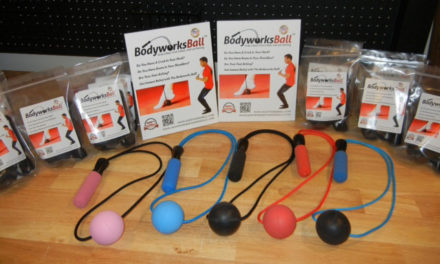 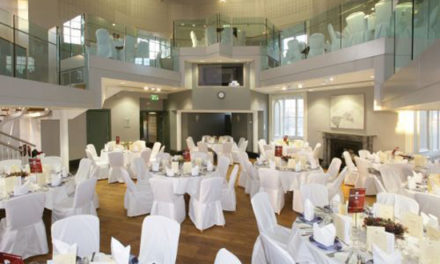 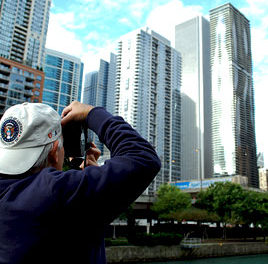 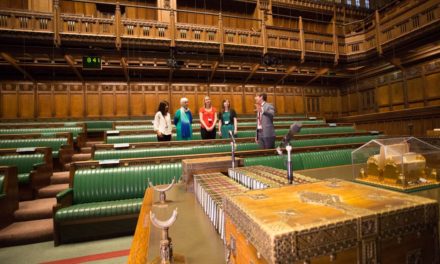