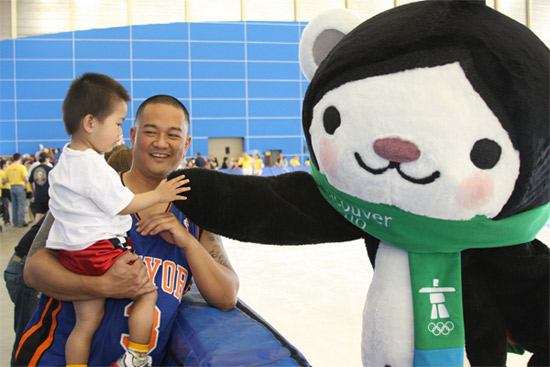 Skating parties are a type of employee appreciation activity that is sometimes overlooked when considering the various options. They’re definitely a morale booster, and an activity that can involve the entire family in a cost effective manner. What makes skating parties a unique event that is different than many others? First of all, the fun can really be focused on the employees’ children.

Employee appreciation events are a way of saying “thank you” by businesses every year. While many people consider this a winter activity, most communities have one or more indoor ice arenas, so it makes it very possible to consider skating parties as an alternative to the summertime picnic or other outdoor events (and the weather possibly being way too hot or the bugs uncooperative).

This is exactly what employees from three locations for Delta Hotels and Resorts in British Columbia, Canada, chose to make a full day of it and incorporated both community service and a special family event for their summer employee appreciation event (a couple years ago).

The event was hosted concurrently with Delta’s sponsorship of the Delta Community Cruiser, a summer-long tour that focuses on building stronger communities across Canada. The tour includes six selected Delta employees driving a 2010 Toyota Prius hybrid car more than 11,000 kilometers to visit 33 communities in 10 provinces over a 60 day period. It started in Victoria, B.C. on June 1st and ended in St. John’s , N.L. on July 30th. And the management team and event organizers felt it was a perfect way to involve Delta employees in the area as part of the launch.

Perhaps it’s a matter of circumstance, but Richmond, Canada, is home to the ice rink built for long distance speed skating for the Vancouver 2010 Winter Olympics, the Richmond Oval. After building the home, 700 of Delta’s employees and their families spent the evening at the ice skating event.

While not everyone may have the choice of using a future or past Olympic venue for their employee appreciation events, the Richmond Olympic Oval was designed as a multi-use facility to serve as a community center for local residents and businesses.

So, what a great idea it was to host an employee family event at the local ice rink – in the case of Delta Hotels and Resorts, the same venue that Olympic champions will skate and compete.

For event planning, the most important item to emphasize is how to bring together employees to plan an event that everyone will enjoy, feel great about and remember for months to come. And that’s exactly what Delta achieved.

The Delta skating party was organized by employee members of the Delta Helps Committees from Delta Vancouver Airport (who took a primary role in the event), Delta Vancouver Suites and Delta Burnaby.

Approximately 60 volunteers from the three participating hotels transported supplies, set up the event, serviced the stations, greeted and directed guests, disassembled the equipment and cleaned the area. Delta employees took the lead on the majority of all hands on work for the event itself.

The event lasted two hours. With doors opening at 6 p.m., event guests were free to skate on the Olympic ice until 8 p.m. And because it was an employee appreciation event, the formalities were limited.

A brief speech was made starting at 7:10 p.m. (70 minutes into the program). Roman St. Germain, hotel manager from Delta Vancouver Airport Hotel served as the emcee, and special remarks were shared by Stackhouse and Hardacre. In addition, City of Richmond Mayor Malcolm Brodie attended and provided comments as well. Event organizers also recognized event volunteer leaders and community involvement organizations from the area that were involved in the day.

Delta was able to provide its employees and their children with a special treat: all three Olympic mascots – Sumi, Quatchi and Miga – were at the event and interacted with the families. Tip: ask the local hockey team if their mascot is available for your event.

When choosing a venue like an ice skating rink, the décor generally tends to take care of itself just through its own atmosphere. So décor was easy to handle with some basic balloons and signage. However, Delta did park the 2010 Toyota Prius from the Delta Community Cruiser in the rink as part of the evening’s festivities.

“The event was a great success and gave us the opportunity to make an emotional connection with our community,” reflects Wendy Hargreaves, director of sales and marketing for the Delta Community Vancouver Airport Hotel, who served as the special event organizer for the day. “We loved that fact that so many people came to skate who hadn’t done so for many, many years!

Hargreaves suggests that the next time Delta hosts a huge community skate party that she would like to incorporate more local charities to showcase their organizations and awareness. 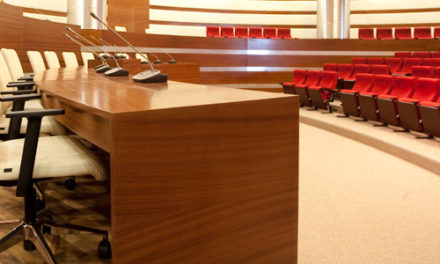 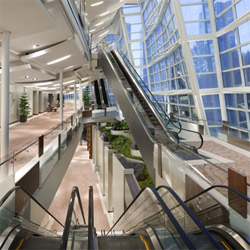 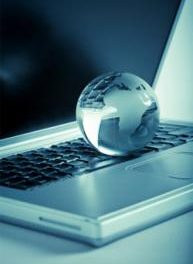