Fourteen of Mexico’s major tourism companies and associations have signed commitments to the UNWTO Global Code of Ethics for Tourism, joining the growing number of private sector players that have pledged to promote and implement the values of responsible and sustainable tourism as championed by the Code (Campeche, Mexico, 24-25 October).

“Today you are committing your company to the integration of ethical norms and responsible practices in all its operations and policies,” said Mr. Rifai. “Without the private sector committing to economic, social and ethical responsibility, tourism cannot achieve its goals,” he added.

“The Code is the basis for sustainability in tourism around the world and central for tourism development in Mexico,“ said Minister Guevara. “The Code is vital in several areas, but most importantly because it protects people, particularly those less favored such as children and women, against exploitation and promotes social inclusion.”

Adopted in 1999 by the UNWTO General Assembly and endorsed by the United Nations General Assembly in 2001, the UNWTO Global Code of Ethics for Tourism is a set of principles designed to guide the development of tourism in a way that maximizes the socio-economic benefits of the sector, while minimizing any negative impacts.

UNWTO promotes the adherence of private tourism enterprises and associations to the Global Code of Ethics for Tourism. A special focus on social, cultural and economic issues is one of the main objectives of the Private Sector Commitment to the Code. The Commitment seeks to draw particular attention to issues such as human rights, social inclusion, gender equality, accessibility, and the protection of vulnerable groups and host communities. 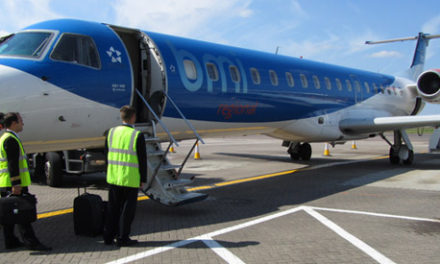 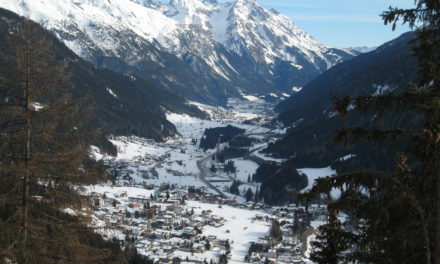 Taking clients on the piste could reap rewards

Bellagio’s Conservatory and Botanical Gardens in the Fall