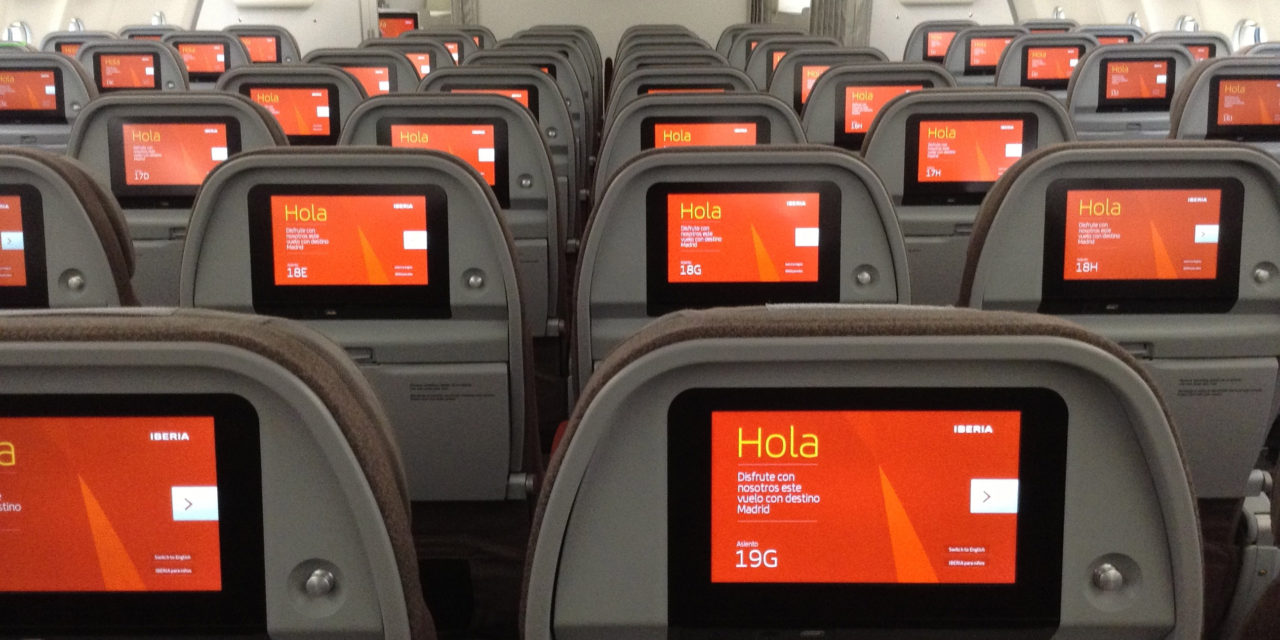 Iberia will raise from seven to ten the number of weekly Chicago-Madrid flights in the months of June, July and August this year.

Apart for the daily flight, additional ones will operate on Thursdays, Saturdays, and Sundays, as shown in the table below.

* From 16 to 27 June they will operate on Thursdays, Fridays, and Sundays.

The flying times are intended to facilitate connections at Iberia’s T4 hub in Madrid-Barajas airport to/from the Spanish airline’s 70-plus destinations in Spain, Europe, Africa, and the Middle East. The T4 was found to be the world’s third best airport in a Skytrax survey of more than 12 million passengers in some 400 airports around the world.

Most Chicago-Madrid flights are already using Iberia’s new Airbus A330, which emit 15% less CO2 than the aircraft they replace, and are equipped with all-new cabin interiors, seats and individual entertainment systems in both Business and Economy. 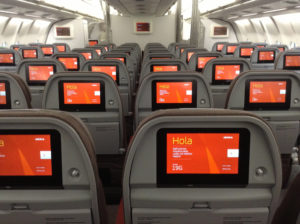 The new cabins will also be available for customers flying between Boston and Madrid, a route that Iberia resumes as of April and that will offer a daily frequency in July. Also, in April Iberia will resume flights to Los Angeles, with three frequencies, that will increase to four in July and August; this route will be served by the A340 – some of the A340 fleet have already been refitted with the new cabins.

Iberia also flies to Miami and New York in the United States, using the new A330s for most flights. It operates two daily flights to Miami all year round and in July and August it will make up to three daily flights from New York to Madrid. 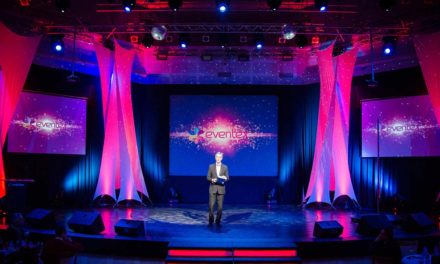 An Agenda for US Aviation