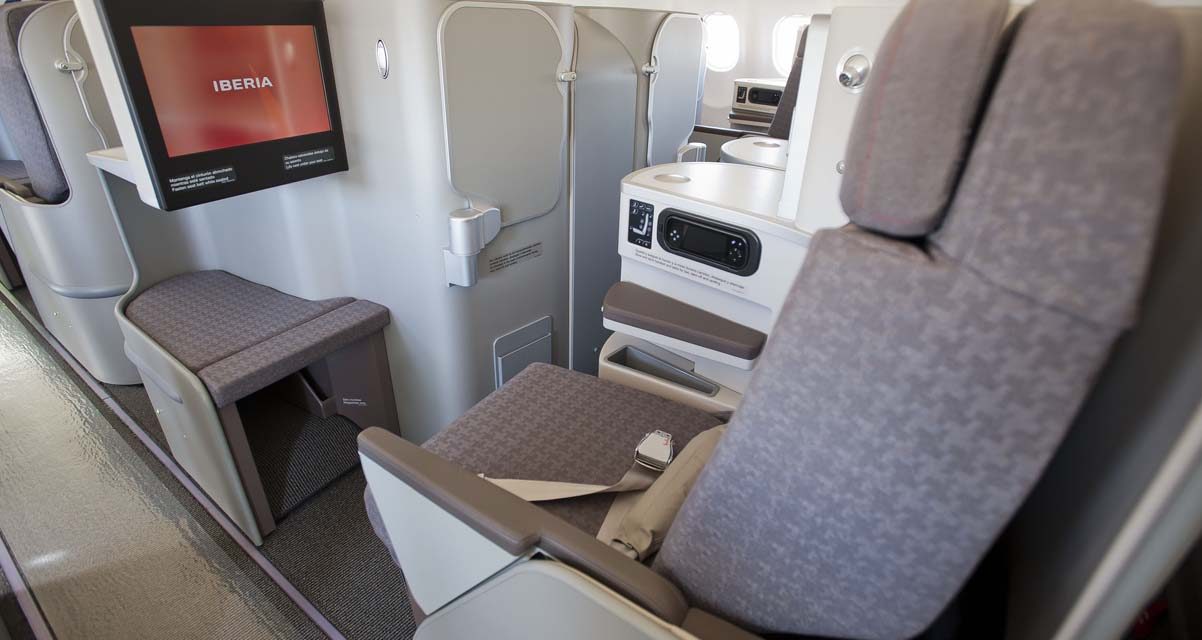 Iberia Airlines is flying the three additional routes between Chicago and Madrid this summer (June 1 to Aug. 31, 2014) using its newest aircraft: the A330-300 with 36 seats in the Business Class and 242 seats in Tourist Class.

These airplanes are equipped with Iberia’s new long-haul cabins. Seats on the Business Plus Class have direct access to the aisle and turn into 2 m. long flat beds. In the Tourist Class, every seat has an individual touch screen from which our customers can enjoy the same entertainment programme as the Business Class passengers.

In fact, the A330-300 is now used for eight out of the 10 flights that Iberia currently operates on the route Chicago-Madrid route.

The additional Iberia flights operate on Thursdays, Fridays and Saturdays.

“We have been flying from Chicago to Madrid for 15 years now and, as a destination, it’s well consolidated in our network with one flight every day,” explains Angel Valdemoros, Iberia’s head of commercial for North America.

More than 70 percent of Iberia’s Chicago/Madrid passengers use this route to connect to other major destinations, including Italy, France, Portugal and Israel, according to Valdemoros. And nearly 30 percent are traveling between the two major cities or within Spain.

“Chicago O’Hare airport is one of our main gates to distribute our passengers from/to the US thanks to the codeshare agreement with our partner American Airlines,” Valdemoros says. “This is one of the reasons why the demand on the route increases during the high season, such as the summer months. It’s part of our commercial strategy to adapt our capacity to the demand in the market, as we are doing now in Chicago.”

Iberia’s flights from Chicago to Madrid also connect to the other 32 Spanish cities, as well as 37 destinations in Europe and 11 in Africa and the Middle East.

Have you flown Iberia between Chicago and Madrid? Share your flight experience with us! 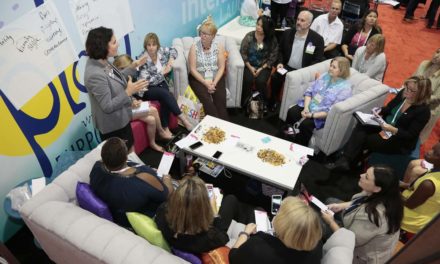