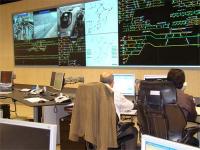 In Europe, high-speed trains operate in Belgium England, France, Germany, Italy, Spain, The Netherlands and elsewhere. China, Japan, Korea and Taiwan are also operating high-speed train systems. And plans are in place with many of these countries to continue expanding their grids of high-speed trains. For more information about high-speed maps in Europe and other locations of the world. The Union Internationale des Chemins de Fer (UIC) in Paris, France, also recognized as the International Union of Railways, maintains a list of high speed maps for Europe and the World.

Even the U.S. is finally beginning to take the issue of high speed rail serious. In May 2009, U.S. Transportation Secretary Ray Lahood spent time reviewing how Spain is approaching it high speed train system.

USA Today reported that U.S. President Obama cited Spain, France, China and Japan as countries with systems for his nation to emulate.

Interesting, the California High-Speed Rail Authority is certainly the most advanced in moving toward the high speed rail direction, but costs have slowed any progress. Driven by the objective to respond to congestion and increased population in its cities — and overcrowding airports, California’s proposed high-speed train system is projected to cost two- to three-times less than expanding freeways and airports.

Of course, California isn’t the only initiative in the U.S., and the Federal Railroad Administration of the U.S. Department of Transportation tracks the local decisions where high-speed rail discussions are being considered: Pacific Northwest, South Central, Gulf Coast, Chicago Hub (Midwest), Southeast, Keystone, Northeast, Empire and Northern New England designations.

Many industry sources indicate that Spain may serve as the best practice model for the U.S. In fact, the U.S. government committed USD $8 billion to upgrade its rail system toward high speed. The question is, which markets will receive these dollars and just how much rail will that support? The Northeast is considered one potential area for the first of that rail.

Why This Should Matter to the Meetings and Events Industry

For starters, air travel for business travel and social events continues to be faced with challenges: increased costs, ongoing security concerns and declining airline satisfaction (at least in the U.S.). And any interest to pursue a high-speed rail system will take years to implement — it’s a long term objective.

Today, business travel is estimated to account for a significant portion of airline revenues: with 30% of passengers accounting for approximately 50% of revenues, according an industry statistics.

One reason high speed trains have become favorable is because it is more cost effective than airline travel. Plus, high-speed trains offer boarding options that are located closer to the downtown neighborhoods of cities vs. airports that are usually located further away.

With high speed trains located in cities, it may also help reduce the total budget spent on shuttles and other forms of airport transfers.

It is also widely recognized that high-speed train transportation is much more environmentally friendly than air travel, relying primarily on electricity instead of other forms of energy.

Renfe is Spain’s main operator for the domestic high-speed train market. In 2008, more than 23 million passengers relied on Renfe, and this is projected to increaseto more than 32 million passengers by 2011, according to data provided by Renfe. In fact, Renfe serviced more than 5 million more passengers than Iberia airlines in the Spanish market in 2007 — an excellent case to support the argument that regional travel is clearly on the rise.

One of the ways that high speed rail differentiates itself from air travel is its ability to maintain a punctual schedule. In fact, Renfe High Speed maintains a 98.54% punctuality record, second only to Japan Railways with its 99% punctuality record. This, according to data provided by Renfe from UIC.

Many of Renfe’s main routes originate in Madrid, but the grid is being designed to link all major destinations within Spain. And its fleet of trains are new — with a median age of 1 year (as of 2008). The Ave is the main model used, and includes tourist, business and first class seat options. The Alvia is the model that can operate on both high-speed and standard train lines, and operates internationally.

What Does this Mean for the U.S.?

The development of a high-speed rail line takes years to implement, so it will take quite sometime before these options are available for corporate and social event planners.

Nevertheless, at a time when the U.S. recognizes the need to make infrastructure improvements, this is certainly something that business travelers and business event planners should elevate in discussion.

While many procurement teams are securing their corporate travel agreements, many are establishing internal policies to redirect corporate travelers to train options. As is the case with some perceptions of air travel, today’s rail transportation options in the U.S. aren’t completely satisfying the need to consider travel times because the high-speed train discussions in the U.S. clearly date back to the 1980s.

The challenge is that high-speed rail is a local/state/region decision that requires funding, track upgrades, local land decisions, money (bonds) and local support. The switch to a high-speed rail system in the U.S. will require public and private initiatives to drive the discussions forward for the U.S. to keep up with steps taken elsewhere around the world.

May Not Be Reproduced; Published on About.com 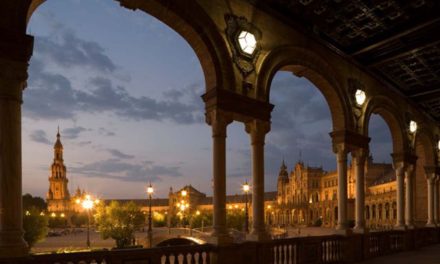 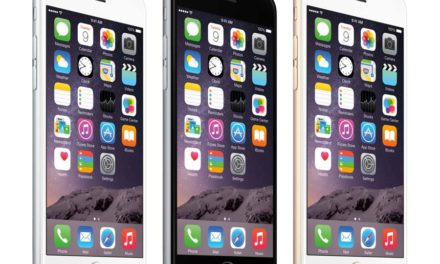 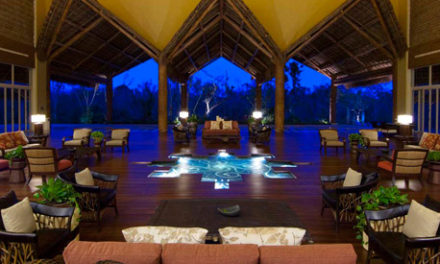