To view the multimedia assets associated with this release, please click: http://www.multivu.com/mnr/7150351-aeg-mgm-resorts-international-new-las-vegas-arena-debut-spring-2016

On-hand to welcome guests to the special ceremony, which signaled the start of construction of the venue being built on a 16-acre site, were Dan Beckerman, President CEO of AEG and Jim Murren, Chairman and CEO of MGM Resorts International.  Joining the partners to put the first shovels in the ground were Chair of the Board of Clark County Commissioners Steve Sisolak, President of Ultimate Fighting Championship Dana White, CEO of Golden Boy Promotions Richard Schaefer, NBA and NCAA legend and Hall of Famer Bill Walton, NHL legend and Hall of Famer Luc Robitaille and W B C Welterweight World Champion Floyd Mayweather who took time away from final preparations for his Saturday night title defense to participate in this historic ceremony.

“We are committed to ensuring that Las Vegas retains its title as Entertainment Capital of the World for generations to come,” said Murren. “The addition of this world-class arena, which will attract new events to the market and enable existing events to grow in scale, is an integral component in that strategy.  No destination can deliver the level of energy and excitement found in Las Vegas, where every day has the vibe of a big event day.”

Beckerman said, “We are excited to be breaking ground today on this iconic project. Together with MGM, we have designed an arena with some of the most unique features, offerings and amenities for our fans and sponsors.  We look forward to bringing the best sports and entertainment events to this new state-of-the-art arena in one of the most vibrant entertainment markets in the world.”

Expected to host more than 100 events annually, the arena designed by industry-leading architect Populous, will house multiple locker facilities, premium dressing rooms, complete broadcast facilities and a variety of staging innovations that will bring the biggest stars and most important events to Las Vegas’ newest landmark. Designed to meet the U.S. Green Building Council’s standards for LEED® Gold Certification, the arena will feature 50 luxury suites, more than two dozen private loge boxes and other specially designed exclusive hospitality offerings never before featured in a facility of its kind.

Commission Chair Sisolak said, “This arena should symbolize for everybody watching that Las Vegas will continue to emerge from the recession a stronger, smarter, healthier and more vibrant destination for international tourism. Projects such as this create much-needed jobs and are true economic drivers.”

AEG Global Partnerships, an affiliate of AEG that collaborates with more than 100 venues and other AEG assets worldwide to create sales and marketing platforms, is overseeing the sale of naming rights, sponsorships, premium seating and luxury suite sales for the new Las Vegas showplace.

To view the multimedia assets associated with this release, please click: http://www.multivu.com/mnr/7150351-aeg-mgm-resorts-international-new-las-vegas-arena-debut-spring-2016 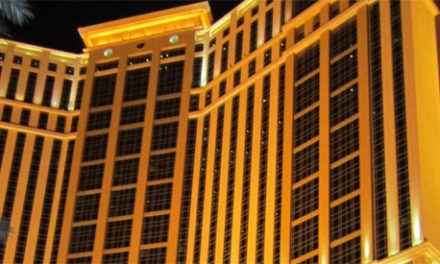 The Palazzo in Las Vegas: Reviewed 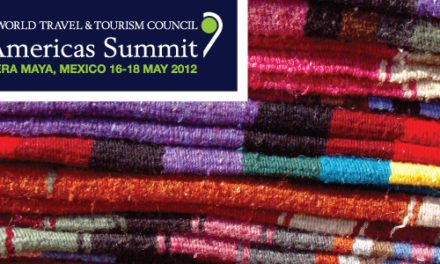 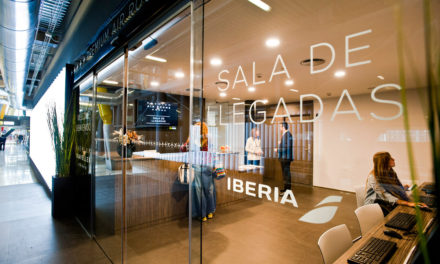 Berlin tourism with best July ever