Turkey is positioning itself for a level of success in the international meetings industry, and the ACE of M.I.C.E program, a three-day event, in Istanbul was established in 2014 to highlight its offerings. The 2nd annual program was held February 26-28, 2015) and the show organizers recently released its ACE of M.I.C.E. 2015 Report.

ACE of M.I.C.E. includes a trade show exhibition with one-on-one meetings, an association and medical meetings day, and other special events. This was the program’s second year, and it drew the attention more international community:  64 percent of the visitors were from Europe, 12 percent from Asia, 5% from the USA and 18% from the Middle East and Africa.

The 2015 program represented significant increase over its 2014 program. Key results from the show include:

The results? There are already 106 congresses planned in Turkey and 77 in Istanbul for 2015.

Turkey aims to have 50 million tourists generating 50 billion dollars of income by 2023. 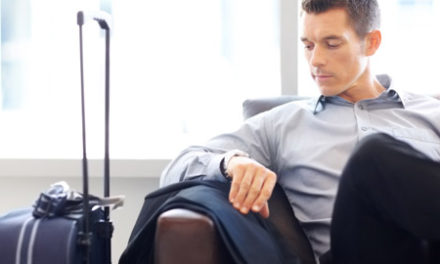