2010 Calendar of Holidays for International Business Travel and Events

Keeping a holidays and events calendar will help any business traveler or meeting professional avoid scheduling an activity or program when guests may have other conflicting interests or obligations. It should include international holidays and a list of known major business events in case you want to create an event around it.

For example, many event planners establish hospitality packages associated with major events, such as Super Bowl, the Final Four, the MLB All Star Game, and so on. Or, for those who can’t attend the event for whatever reason, they may choose to create their own private party and screening of the event in a private space in their own city for programs such as an Olympic competition, Wimbledon, the Academy Awards and so on.

The following event calendar for 2010 holidays and special events identifies many important dates that event planners should keep in mind when planning and scheduling events:

May 2010 Holidays and Events 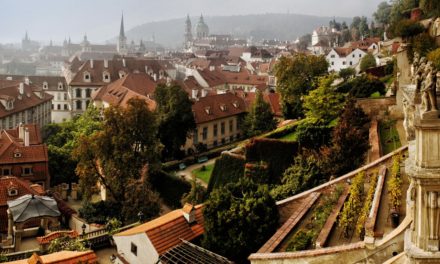