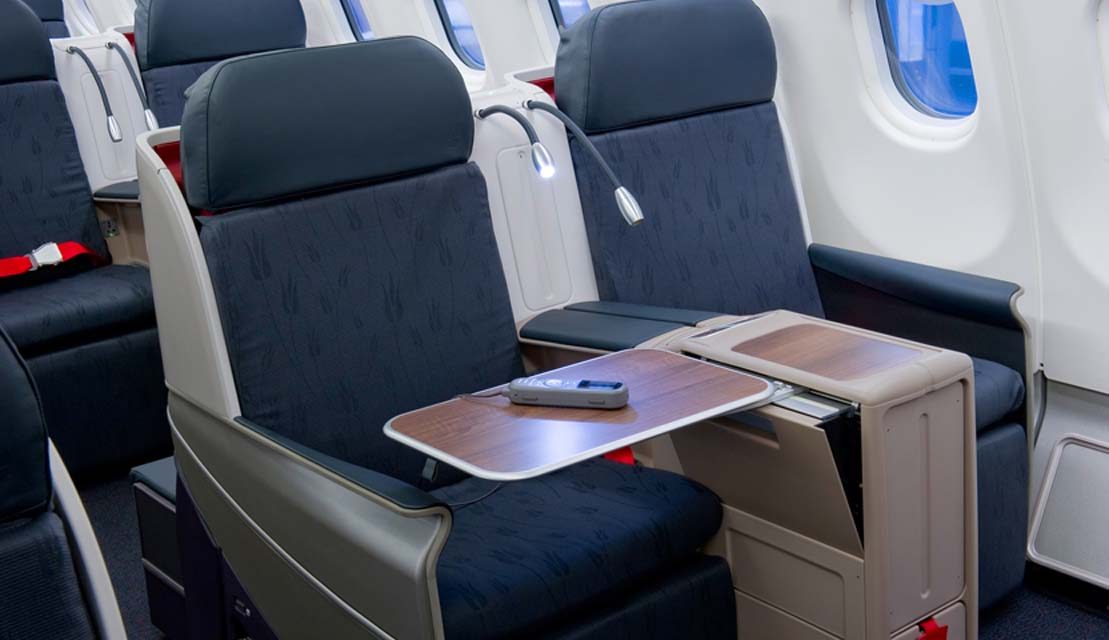 Turkish Airlines  was recognized at the 2014 Skytrax World Airline Awards as the “Best Airline in Europe” for the fourth year in a row, and ranked as #5 at the global level.

“This is a tremendous honor for our airline and one that we are extremely proud of,” said Turkish Airlines’ CEO Temel Kotil, Ph.D. “Our success inspires us to continue to improve and deliver the unparalleled service global travelers have come to expect from Turkish Airlines.”

This year’s awards mark a continued period of success for the airline which has seen passenger numbers rise by 16.8 percent so far in 2014 compared to the same period last year. Additionally, by the end of June 2014, the number of destinations increased to 257 from 234, compared to June of 2013. During the same time period, the number of aircraft increased to 257 from 223.

Turkish Airlines flies to 257 destinations in 107 countries. It continues to cement its position as one of the world’s leading airlines by the significant investments it made in recent years, the awards received, impressive growth figures, large-scale aircraft orders, continuously expanding route network and innovative approaches, that constantly help to improve the airline’s huge family consisting of 40,000 employees.

This year’s awards were based on the results of over 18 million passenger surveys, with more than 105 nationalities from over 160 countries participating, covering 245 airlines. A world recognized brand associated with air travel excellence in the 21st century, Skytrax provides unique products to the world airline and airport industry through professional audit and service benchmarking programs of airlines, airline alliances, airports and related air transport product and service suppliers across the globe. Skytrax has become the world leader in ranking aviation offers; with no outside sponsorship, advertising or influence, it is the most respected global airline passenger study in the industry.

Have you flown Turkish Airlines? Share your experience with us! 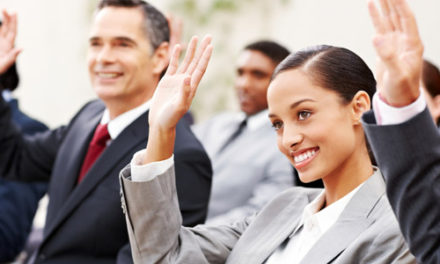