So often when we go to a museum, we are so excited about the exhibits that we easily overlook the allure of the building’s architecture. Here’s a little overview of some of the notable museums of Chicago with buildings worth taking a look at. Remember: look up!

The Art Institute of Chicago has a grand contrast of old and new architecture. Enter off Michigan Avenue by the famous lions and you step into Shepley, Rutan and Coolidge’s Beaux-Arts style building of the late 19th-century. The unusual shape of the magnificent stairwell splits in various directions, transporting you into the space of a creative journey. Within the building are many architectural delights, such as the lofty, arched ceiling of the Ryerson and Burnham Library or the salvaged Chicago Stock Exchange trading room of Louis Sullivan’s now-demolished 1894 building.

The Art Institute also includes its famous new modern wing by Renzo Piano, opened in 2009. The transparency and lightness of Piano’s Modern Wing makes it into a subtle yet powerful backdrop for the experience of art, compared to the thicker walls and clunky lighting fixtures you find in the original museum building.

German architect Josef Paul Kleihues designed the Museum of Contemporary Art building, which like contemporary art itself, conjures up strongly polarized feelings. If it weren’t for the splash of color from the contemporary sculptures often adorning the front of the building, its spare facade would seem unwelcoming. But step inside and the structure plays with space in a fun way, especially with it’s four-story atrium.

The oft-overlooked Museum of Surgical Science is housed inside a 1917 lakeside mansion designed like a French chateau. Inside the museum are original fixtures like marble fireplaces, and a beautifully gilded metal staircase.

The Peggy Noteabart Museum, designed by local firm Perkins and Will, is a natural history museum located in Lincoln Park. Its muted colors and balconies and walkways integrate the interior and exterior of the building to take advantage of natural setting.

And of course there are the many museums out on Museum Campus, described in an earlier post here. So next time you go into a Chicago museum, remember to look up!

The views and opinions expressed herein are those of the individual authors and commenters and do not reflect the views of Choose Chicago. 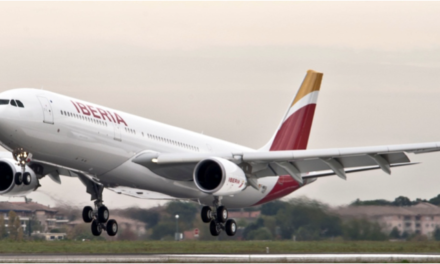 CVB Pick of the Week: The Society of Antiquaries