Strong Start for Passenger Demand in 2014

“2014 is off to a strong start, with travel demand accelerating over the healthy results achieved in 2013, in line with stronger growth in advanced economies and emerging market regions,” said Tony Tyler, IATA’s Director General and CEO.

January international passenger demand was up 7.8% compared to the year-ago period with airlines in all regions recording growth and the strongest gains in the Middle East. Capacity rose 6.8% and load factor climbed 0.7 percentage points to 78.3%.

Domestic traffic expanded at double-digit rates compared to the previous January in China, Japan and Russia. Two stories to highlight for the month are China and Brazil:

“The second century of commercial aviation has begun on a positive note, with air traffic demand rising in line with generally positive economic indicators. While this is in line with an improved overall outlook for 2014, aviation remains highly vulnerable to external shocks. Rising geopolitical tensions around the world have the potential to cast shadows on this optimistic outlook,” Tyler said. 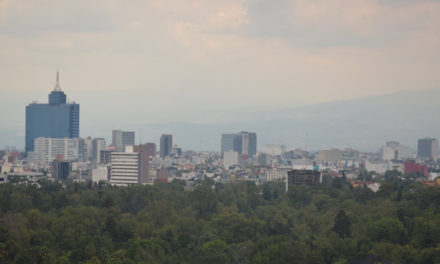 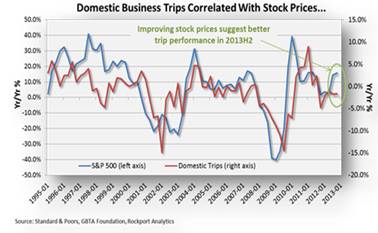