“The market’s overwhelming support for this transaction reflects the continued improvement in  CityCenter’s operations,” said Bobby Baldwin, President and CEO of the Company.  “The refinancing has allowed us to extend our maturity profile and reduce our annual interest cost by approximately $80 million, which we believe will further strengthen CityCenter’s future free cash flow.”

Concurrently with the closing of the new senior secured credit facilities, the Company issued a notice of full redemption with respect to its existing 7.625% senior secured first lien notes and 10.75% senior secured second lien PIK toggle notes, deposited sufficient funds to discharge the notes on November 14, 2013 (which deposit was made with the proceeds of the new term loan B plus cash on hand) and discharged each of the indentures for its first and second lien notes in accordance with the terms of such indentures.  The new revolving facility was undrawn at closing and is anticipated to be used for general corporate purposes.

As a result of the refinancing transactions, the Company expects that it will recognize a substantial charge in the fourth quarter of 2013 related primarily to fees and other expenses associated with the refinancing transactions, primarily consisting of premiums in connection with the redemption of the Company’s existing first and second lien notes. 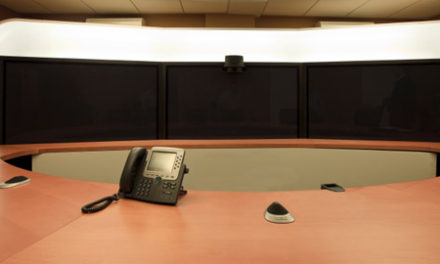 Is Mazatlan on Your List for Meetings and Events?