8 US Entries are Finalists at the Global Event Awards 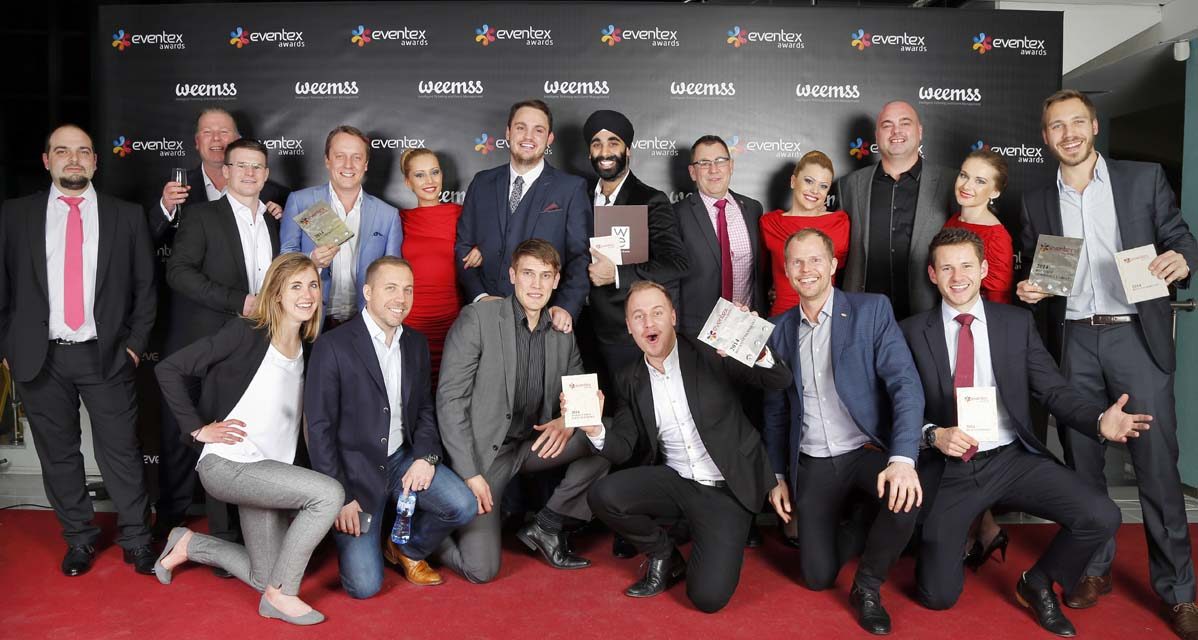 The International Eventex Awards announced the finalists in the 6th annual edition of the contest. 19 categories were left after the evaluation of the judges who represented 34 global event experts. 8 entries from the USA reached the finals at the global competition in a total of 6 categories. 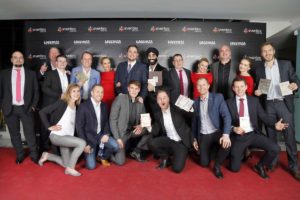 Another category with an American finalist is Best Fundraising Event where IM Creative – a live event specialist – presented “The Crease” project – a party reminiscent of 1920’s-style underground establishments, organized to raise money for the fight against pediatric cancer.

The other American company that awaits not one but two Eventex prizes is Experience Willow for their project 2015 Cinemax Latin America USA Upfront. It was recognized in the categories of Best Experiential Event and Best Product Launch.

Winners will be announced at a gala ceremony on March 17, which is part of Eventex 2016 – a revolutionary format for global event professionals, featuring 6 exclusive masterclasses, the Awards Night and a conference with prominent experts from the global event industry. 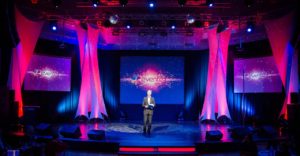 Tickets are available at http://eventex.co.

Cologne is ‘spaced out’ in July