By Joy Victory, special to PayScale.com 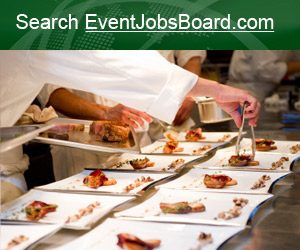 It’s normal to wonder how and why you get paid the salary you do. After all, most employers are not willing to share inside salary information and salary decision methods, without at least a little prodding. So how are wage increases determined in big companies? And how can you use that salary information to your advantage? Let’s take a look at the best kept company salary secrets.

1. For most companies, 3.9% is the average budget increase for salaries
Most “high performers” get around a five percent raise, while “low performers” often receive an annual pay raise of 2 percent or less, according to a survey from World at Work.

“When people are looking for 6 to 8 percent, well, very few people are getting it,” says Rebecca Mazin, co-founder of the HR consulting firm Recruit Right and author of The HR Answer Book: An Indispensable Guide for Managers and Human Resources Professionals.

Knowing this can make it easier to stomach a 4 percent annual pay raise – while it may not equal big money, it actually means your employer values you. Anything more is above the average pay raise, and means you’re likely considered a top performer, and anything less means you may be underperforming.

2. Your employer (or future employer) may not know the national salary range for your position
Just because a whole wealth of salary information is online these days doesn’t mean your company has any idea what the national average wages are for a person in your field and in your city. If you research the historic average wage trends and discover your salary is abnormally low, it can be a great negotiation tool when you talk to your boss about your annual pay raise – or when you’re accepting a new job offer. He or she will realize they could easily lose you since many competitors nearby are paying better than the national average wages and possibly giving a higher annual pay raise.

“You need to go in with some data behind you, you at least need to know what the going rate is,” says Dawn Rosenberg McKay, About.com Guide to Career Planning. “[That way] you’ll know if you’re being outlandish or asking for something ridiculous.”

3. Most managers have a short memory when it comes time for your annual pay raise
On average, pay raises are given annually, and so it’s important to keep track of all your achievements within the past year – don’t expect your boss to remember your big project from eight months ago. Using a spreadsheet or a special email folder, keep track of your accomplishments as they happen, so when the time comes, you have a strong case for a higher annual pay raise.

Accomplishments that show you’ve either saved the company money or earned the company money are the best ones to highlight, especially if you can specify an exact figure. If that’s not possible (which is the case for most employees), take note of any extraordinary praise you received from managers or fellow co-workers, any special thanks from clients, and any other ways that demonstrated you went above and beyond your normal job duties.

There’s not a lot you can do in this situation, but if it leaves you feeling dissatisfied or taken for granted, it may be time to look for a new job.

5. Threatening to quit can result in a big pay raise (but it’s risky)
If you’re hoping for a big annual pay raise, or were disappointed by a recent pay raise, you may want to start job searching. For most people, the biggest salary jumps they have in their careers occur when they get a new job or threaten to quit because of a tantalizing job offer.

Sometimes, telling your current employer about your new gig can be a potent bargaining chip – they may be willing to match the new offer just to keep you. But not always, as Mazin points out, so don’t let your plan backfire. Make sure you really want that new job – and are ready to quit your current one – before threatening to quit.

“If you do decide to do it, do it for the right reasons,” Mazin says. 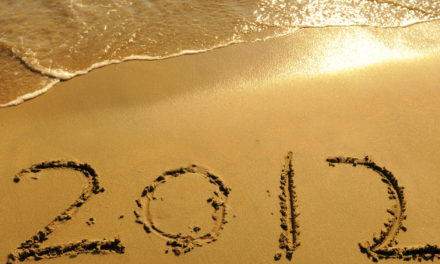 2012 Calendar with Holidays and International Events 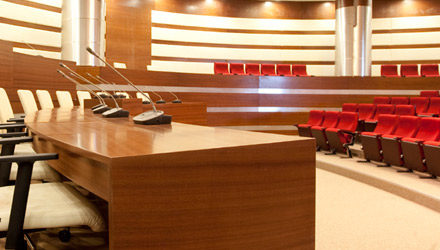